I sometimes get contacted from foreign people about clay wall or Japanese plaster work, so Let me explain about it in English. This is not a perfect explanation, but I hope it helps! 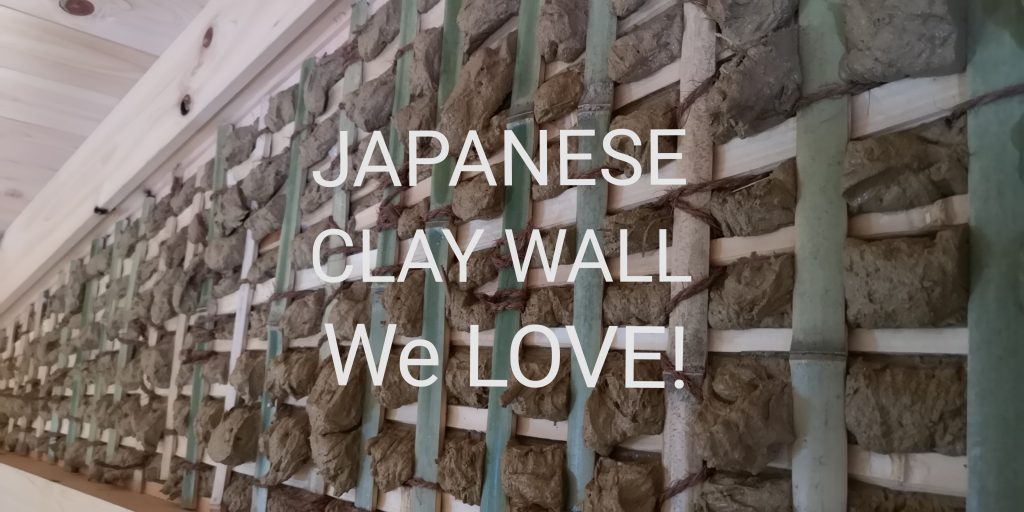 TSUCHI-KABE means clay wall in Japanese (TSUCHI means clay, KABE means wall).
TUCHIKABE is made from bamboo lattice, with 2 or 3 layers of clay on top of it.

The second picture shows how to make the bamboo lattice.

We cut bamboos in November because it contains low starch in this season.
Split bamboos with bamboo splitter(TAKE-WARIKI ←this is a short YouTube). 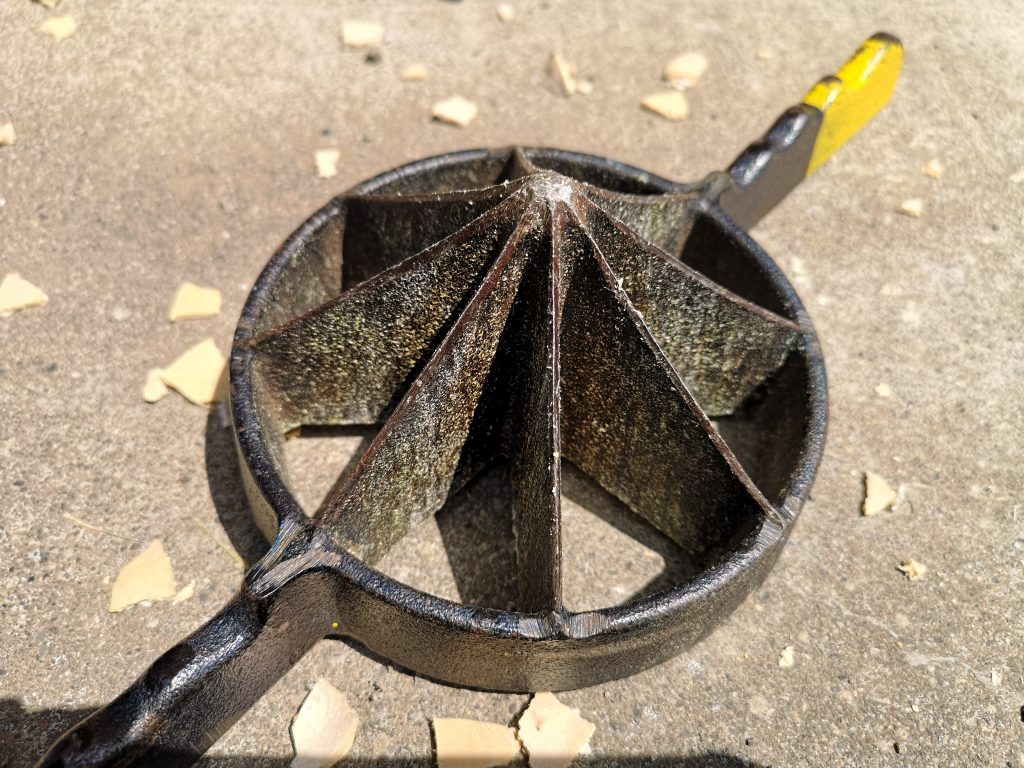 We weave split bamboo with rope as shown in the Picture above.
(You come join our workshops if you want to learn more!) 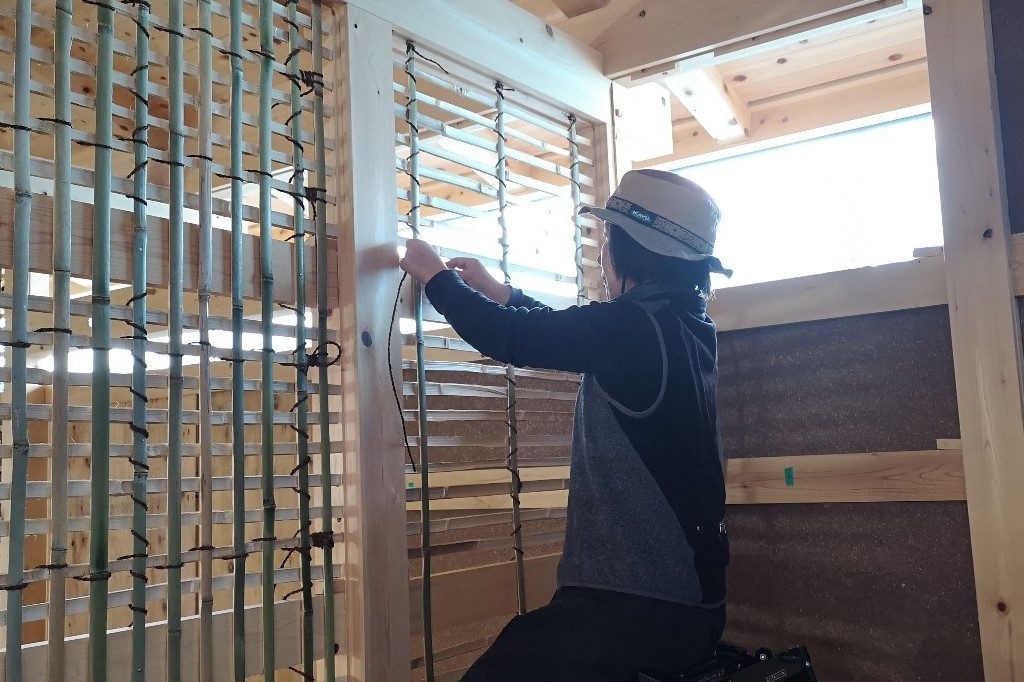 The first clay layer is called ARAKABE, We mix clay with rice straw. When it drys, the entire surface is covered with cracks which helps the second layer sticks well. 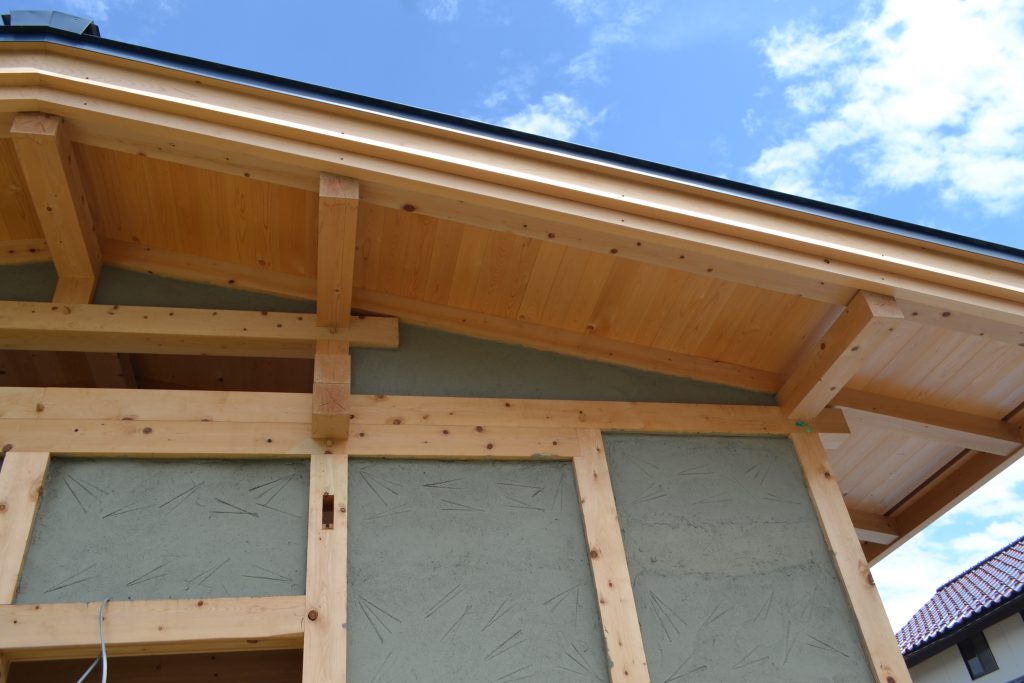 Finally, we finish the wall with clay or plaster. There are many types of finishing with natural materials by Japanese highly skilled plasterers.(Samples below by Matsuda-san). 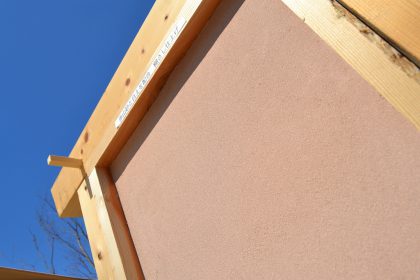 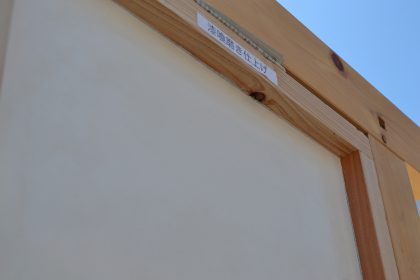 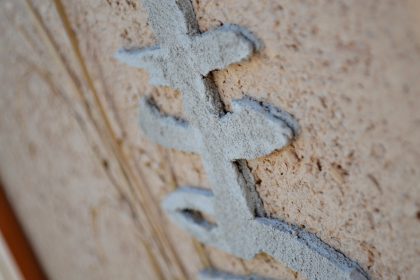 TSUCHIKABE has many advantages. Here are some;

However, in modern Japan, we don’t use this method very often. Plasterwork is just a very thin layer of about 2 or 3 mm on wallboard, or concrete walls.

In my feeling, foreign people are also fascinated by its texture to LOOK natural.

Japanese clay wall and plasterwork are not just finishing coat on the surface, but it’s a part of the Japanese traditional construction. 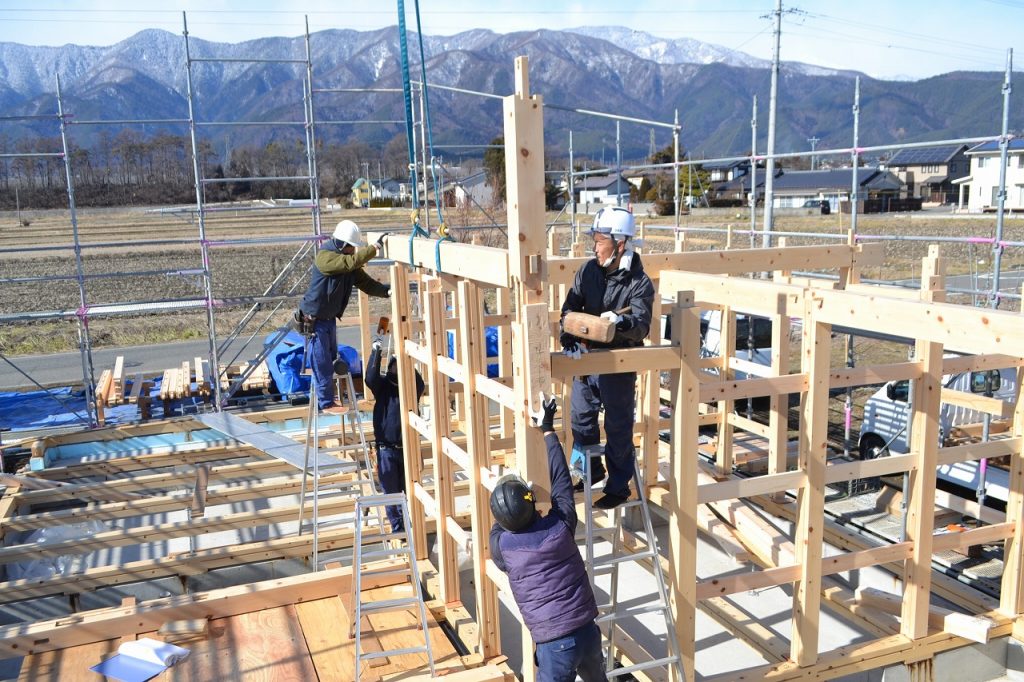 The Most common structure now in Japan is ZAIRAI, which is a method that simplified the traditional and introduced knowledge from overseas. ZAIRAI amounts of about 70% of all Japanese housings, the traditional method we work on is ONLY 2-3% of all. 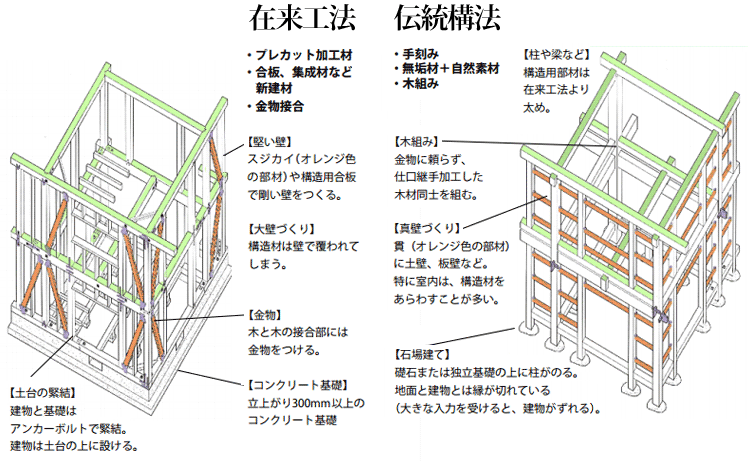 （The picture above is from kino-ie-net which is full of professionals!）

The biggest difference is that, In the traditional method, the framework consists only of horizontal and vertical components. But ZAIRAI uses diagonal bracing. Another difference is that they use finishing hardware at the ends of the wood (posts and beams).

We don’t use hardware in the traditional. Carpenters connect woods by joinery. Here a question arises, Why didn’t they use diagonal bracing in traditional method? Of course, old Japanese carpenters must have known that the structure would be stronger if you use diagonal components. But they didn’t use it.

We can only guess, but there are two hypotheses.

One reason we guess is that it didn’t fit the Japanese sense of beauty. They preferred a simple and concise structure with vertical and horizontal.

Another reason we guess is that, they thought it’s better against earthquakes.

The framework of ZAIRAI is made with braces and hardware. It is very strong, it can resist strong earthquakes. However, it may break if the force is stronger than expected. Compared to that, the traditional framework is soft. When an earthquake comes, It changes the shape, but it doesn’t collapse at once. The clay wall collapses little by little and lets force escape. It can keep the space inside and keep people inside alive. After the earthquake, you can push it back and fix it.
Currently, many experiments in national institutes and/or universities show this result. This is a kind of new findings for us, but the old Japanese carpenters might have known it would be better for the earthquakes.

We want more people to learn and use this traditional Japanese construction. But we are minorities now. (Although there are people working hard on this method. carpenters, plasterers, and architects.)
Other people say it takes time and money. We are losing the culture in the name of economical efficiency and practicality. But the traditonal method has REAL practicality in the long term.

We, in Matsumoto, try to have clay wall workshops. We want people to join the process, to know the beauty and the utility of the traditional method.  we want to keep high skills of craftsman, as well as to expand the fan base of TSUCHIKABE! 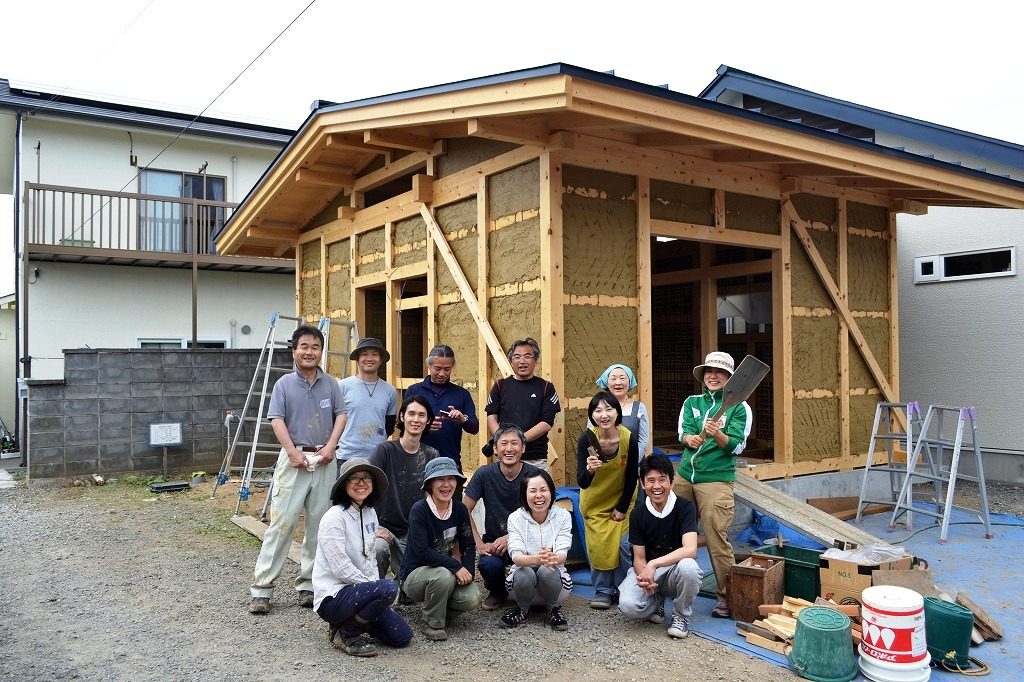